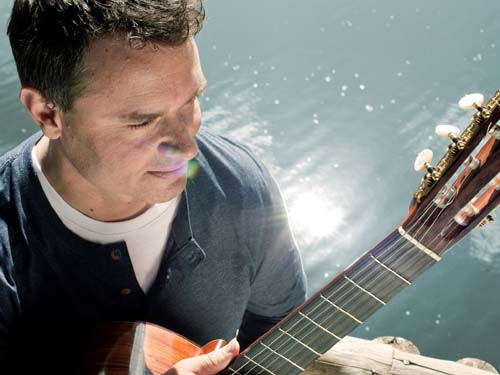 Craig Ogden is best known to British audiences for the popular repertoire contained on his string of best-selling albums for Classic FM. However,as his very successful concert for us in 2014 showed, he also excels in more serious works. For his return visit his programme is built round two modern classics - Sir Michael Tippett’s ‘The Blue Guitar’, written for Julian Bream, and Ginastera’s Guitar Sonata - both of which are their composer’s only work for solo guitar. 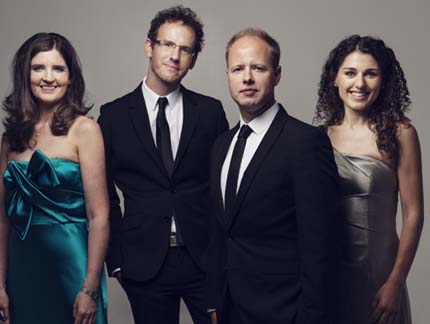 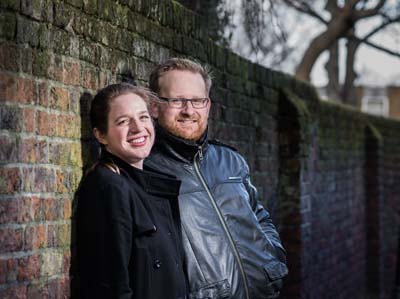 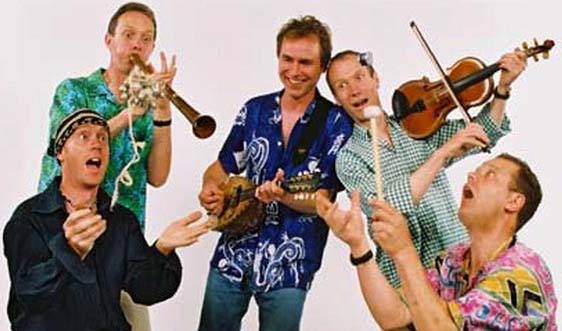 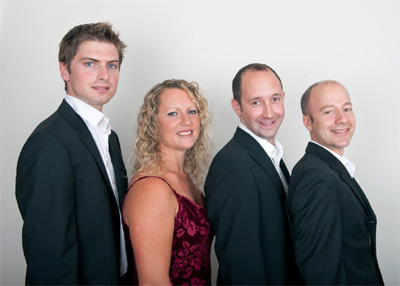 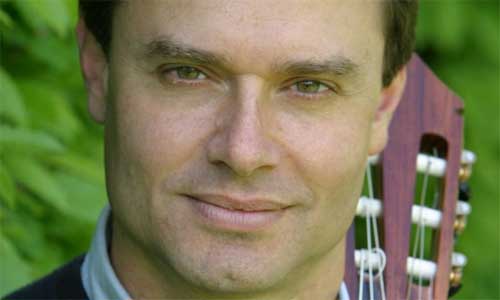 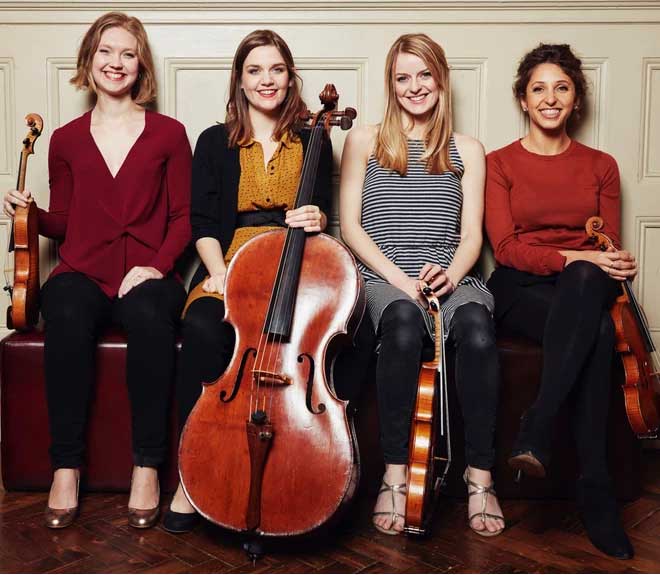